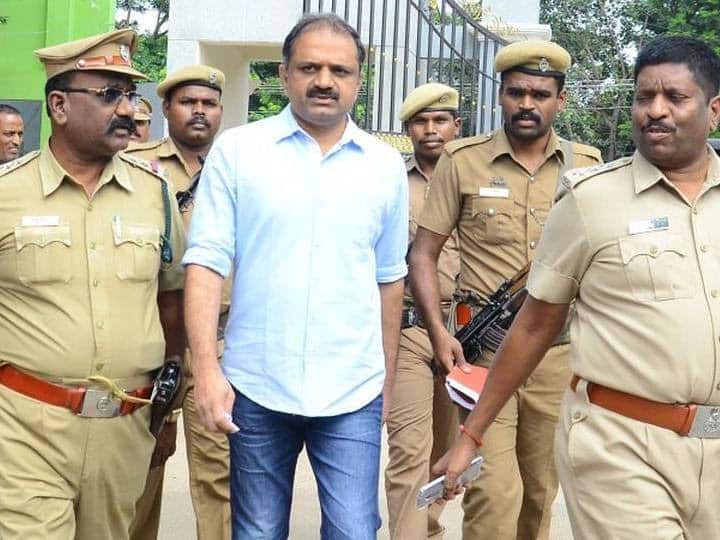 The Supreme Court of India has ordered to release AG Perarivalan, one of the convicts of Rajiv Gandhi assassination case.

The Supreme Court said:”By exercising Article 142 it is appropriate to release the convict.”

On Wednesday, the verdict was pronounced by three-bench justice of the Supreme Court including Justices Nageswara Rao, BR Bavai and AS Bopanna.

The Supreme Court bench also said:”There cannot be any inexplicable delay while exercising Article 161 and it can be subjected to judicial review. The Governor is a mere handle and we are not impressed to remand back the matter to him.”

PM for turning Cox’s Bazar into a global tourist city

US Donates 1 Mn Pfizer Vaccines to Bangladesh through COVAX